I managed to get myself up off the couch yesterday.

The weather was exceptionally hot, I’ve been feeling low-energy all week, and just not motivated to do much.

I met a friend for a glass of wine. She is one of my closest friends and we were catching up – talking about our kids, our work, the usual chit-chat, nothing out of the ordinary.

I mentioned how I was in my low phase. I think I actually called it my “depressive” phase. We have, over the years, half-jokingly talked about our “bi-polar” or “manic” moods. I don’t know that either one of us would be diagnosed as such, but if so it would be me.

She said she didn’t think of me as “depressive” so to speak, but the reality is I have struggled with depression almost as long as I can remember.

I mean, I did start writing poetry at 9 or 10! #ifthatsnotaclue 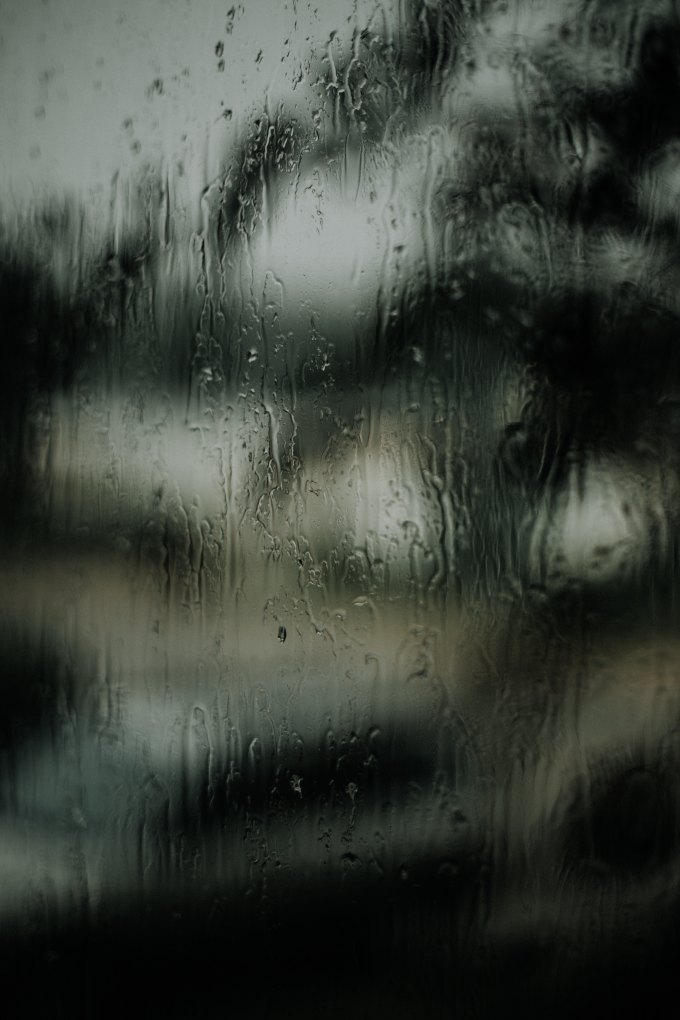 Honestly, though, I distinctly recall being aware of my depressed moods in high school. You know, some guy I liked didn’t like me or got back together with his ex-girlfriend, or no one asked me to the prom, or I ran poorly at a track meet. Take your pick – the usual teen angst for the most part.

I’d say my first major depression was when I was at the University of Arizona. I was running (poorly) at a much larger school than the one I had started at (Cal Poly – SLO). And where I had excelled and been appreciated at Cal Poly, at the U of A my coach didn’t like me much, I didn’t make the travel team, and I had my first abusive boyfriend. #tonameafewproblems

No wonder I was depressed.

My second major depression was when I was in graduate school. My then-husband and I moved back east so I could go to school. I loved school, and my classmates, learning, and all of that, but during summer I could barely get out of bed.

In fact, most days it was after noon before I got up. I read over 50 books one year, most of them over school breaks. I clearly remember one night when my then-husband looked at me over the roof of our car and said, “You’re not happy, are you?”

I should have gone to a therapist then. I mean, I knew the signs, I was studying counseling for God’s sake! #duh

Instead, I let my unhappiness fester and ended up making some really bad decisions that ultimately ended my marriage.

My next major depression came later, during my second marriage. There was so much that went on in that relationship it’s hard to say what was justifiable unhappiness and what was chemical.

I’ll leave it at that for now.

Am I majorly depressed now? No, I am not. But I recognize the cycle and, frankly, I honor it. And keep an eye on it.

I honor that there is a lot going on in the lives of my loved ones and that that does affect me too, albeit tangentially. Definitely not directly as it does them, but it still takes up space in my mind and my heart and takes energy from me, psychic and otherwise.

As my daughter so sweetly said the other night when I mentioned I was going to spend time with my second friend currently dealing with cancer: Aww, you have such a good heart.

Sometimes it’s worse because something in my brain is different.

I recognize that I’m in the barrel (though mine is not as pretty as this one), I talk to my sweetie about being in a “funk”, I mention it to my friends.

[Apparently, now I blog about it.]

I keep an eye on it, ride it out, and focus on the sunlight at the end of the tube…because that’s where the fresh air and hope and beauty is…and that is where I am headed.