When I was a little girl I used to freak myself out by saying my own name out loud.

There was something really odd about hearing my own name in my own voice and if I repeated it over and over it began to have an abstract quality about it – like it was a completely foreign, non-sensical word.

I would whisper it over and over, or call it out louder, as if I was looking for myself.

It was some sort of weird mindfuck that probably can be found in the DSM V (Diagnostic and Statistical Manual V – the standard handbook used worldwide to diagnose mental disorders).

I still do something similar from time to time, but the process is a little different. Let’s just say, as I have matured so has the game. 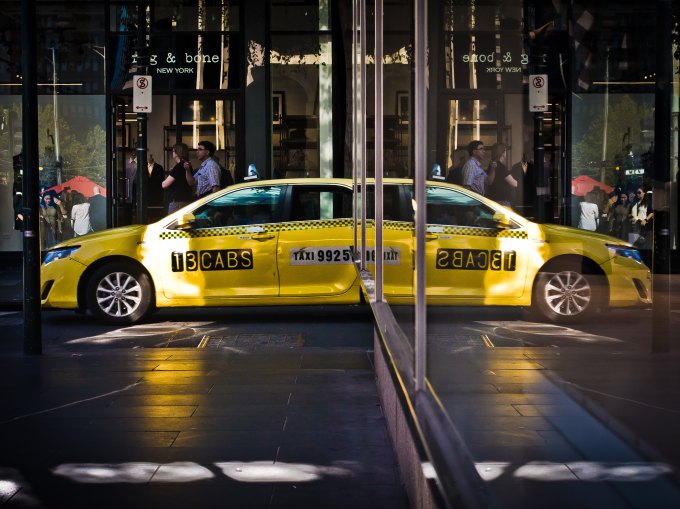 For example, let’s say I am at one of my kids’ activities and I am thinking, ohh, my kid is so great. what a good sport! my kid is so spirited and funny.

But what if other people see my kid and think – what’s wrong with that kid? why is that kid so annoying?

I mean, I taught for 10 years, I know everyone (well, 99.9%) loves their kid and most parents think their kids are amazing. But we all know, some of them aren’t.

I don’t stop with my kids. Oh no, that’s just round one of the game.

Next up: me. #ofcourse

Sometimes I go out with the girls – frankly, not very often, it’s so hard to get us all together – but when I do, it’s not unusual for me to later wonder Did I talk too much? Was I too loud? Did I interrupt or say off-color things too many times? Maybe that’s why we never go out, because I have bad social skills.

And there were some uncomfortable things said to her.

To her immense credit, she was able to a) not break down in front of him b) not stab him in the throat with a pencil c) take the mature, high-road and ask herself if there was nay truth to what he said.

She is clearly more evolved than most.

What would happen if I invited my friends to do that?

Like, Hey guys, I know I always ask you to tell me what I’m good at, but can you tell me where I need to improve?

What would they say? I’m sure I’m not as wonderful as I think I am…all the time.

Maybe one would say well, Jessica, you DO always ask me to tell you what you’re good at. That gets old.

And another one might say You always have these great ideas but then you never follow through. You’re kinda flakey that way.

And even another might say I think you are pretty self-centered and whenever I need you you don’t come through the way I need you too.

It’s possible. Or maybe they would say something else, something I can’t even dream up because I am totally oblivious!

Like, what if I am just totally oblivious that my kids aren’t as awesome as I think they are, or my friends are tired of me for some reason I am too blind to see, or my sweetie’s got a stray eyebrow hair that grosses everyone out but I don’t see it?

What if nothing is as it seems?

I mean, look at it this way: what happens when your friend or family member splits up with someone?

That’s when the truth comes out. #glovesfalloff

You know, I only tolerated him because you loved him. But he really was a blow hard.

Yeah, but she always had to tell the same stories after a few drinks and was clueless about how bored we were hearing the same shit over and over…

I stopped coming over because I hated the way he talked to you.

I know it seems like I am obsessed with what people think – after I just got done saying I don’t give a fuck – but this is different. #noreally

This is me questioning how reality works. How self-perception works.

As I write this I realize it’s been on my mind because of my writing “career”. #lightbulbmoment

As you may have surmised, I’ve hit a rough patch on my writing path. While there are exciting possibilities on the horizon, there is no bird in this hand, nor any chirping in the bush.

So I’m questioning everything – my approach, my resume, my plan, my experience, my goal, and yes, even my ability as a writer.

So far I have felt very confident – but maybe I’m delusional?

And I don’t mean this in a “I’m going to quit writing” kind of way, I mean, maybe the writing I am best at isn’t what I’ve been spending my time on.

Should I be focused on my memoir? (Or the new one I want to write: working title Slut; a love story)?

Or should I be a pro blogger? a journalist? a copywriter? a poet? #whatwillpaythebills?

I guess I just find myself wondering if what I think is true, really is.

And if it’s not, what can I adjust that needs adjusting?

4 thoughts on “Fearless Writing Challenge, Day 35: What If Nothing Is What It Seems?”