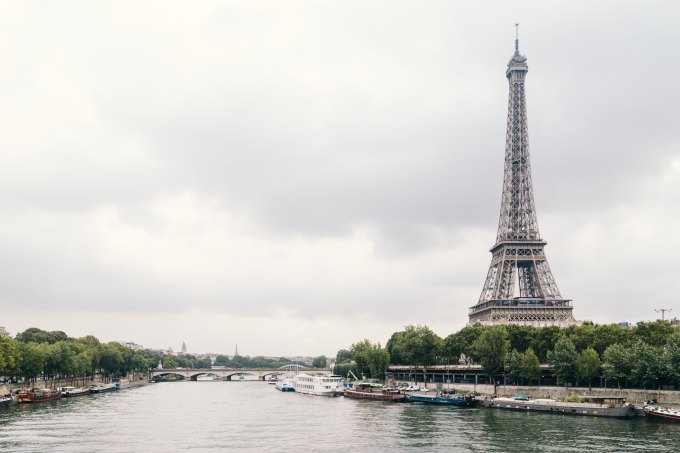 I don’t really have regrets at this point in my life. I’m essentially happy with where – and who – I am.

Sure, I would like to be making more money so I could have my little apartment in Paris, or travel more often or further afield, but all in all I appreciate that every decision I have made up to this point has gotten me here.

That said…today I’m cheating a little and using a prompt. #sorrynotsorry

The prompt is: Looking back, what three things do you wish you had tried?

I wish I had tried harder to make something of my track career. 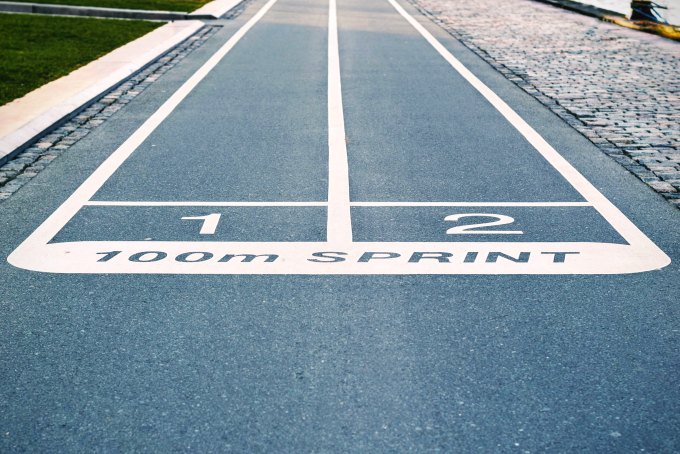 For those of you who don’t know me, I was a three-time All-American in track and field. I am in my high school and college halls of fame . (I was inducted in 1999 as Jessica Johnson Woods.)

I still have the school record at San Francisco State in the 100-meter hurdles.

I got second at Nationals and qualified provisionally for the Olympic Trials.

It’s a long story that I’m sure I have told before, but I ended up quitting after my college career was over.

I wish I had tried harder.

I wish I had tried downhill skiing. 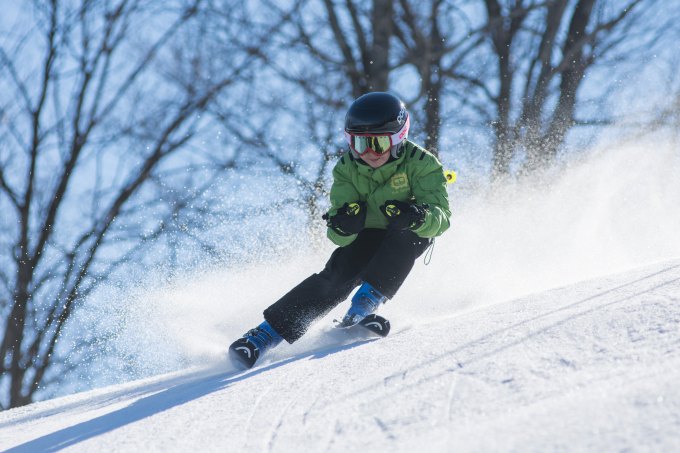 I never wanted to, but now that I am older I kinda wish I had tried it when I was younger and stronger.

I will never say never, but it is highly unlikely that I will ever try this sport.

I wish I had tried to be a foreign exchange student. 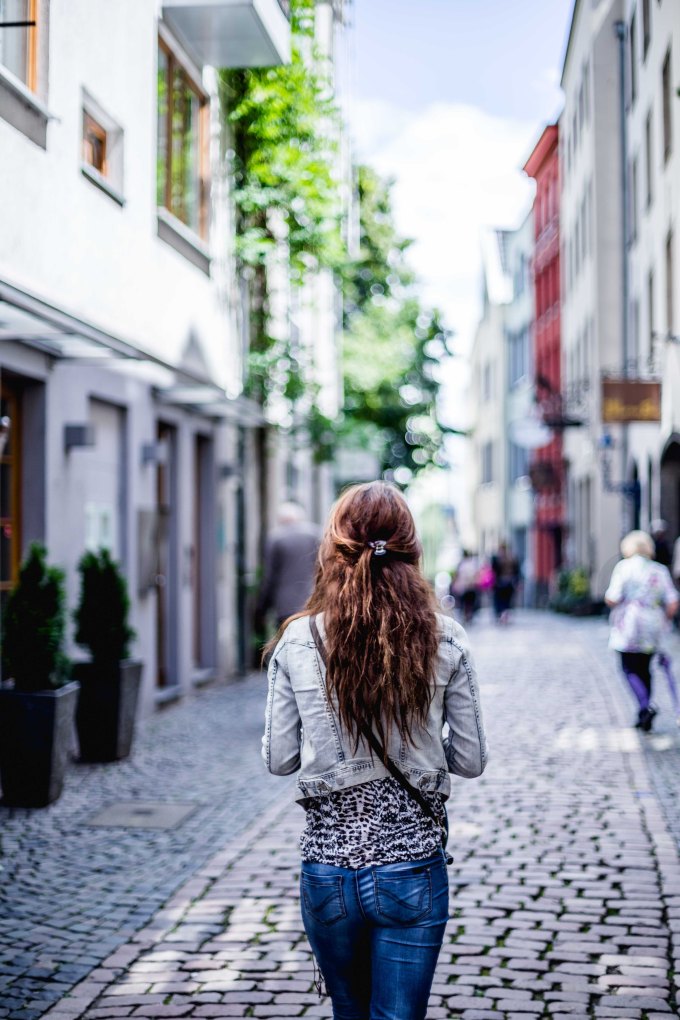 I had a friend who went to Germany as an exchange student in high school. In fact, I became friends with the German girl who she exchanged with.

I was interested but didn’t seriously look into it because I was a track athlete (see #1) and didn’t think I would be able to miss a year of competition.

How cool would that have been?

What do you wish you had tried?