The first thing I can remember wanting to be is a ballerina.

I suppose that is not that original, for girls of my generation. I loved the movie, The Turning Point, and I had pictures of Barishnykov on my walls.

Then, I wanted to be an Arabian horse trainer. 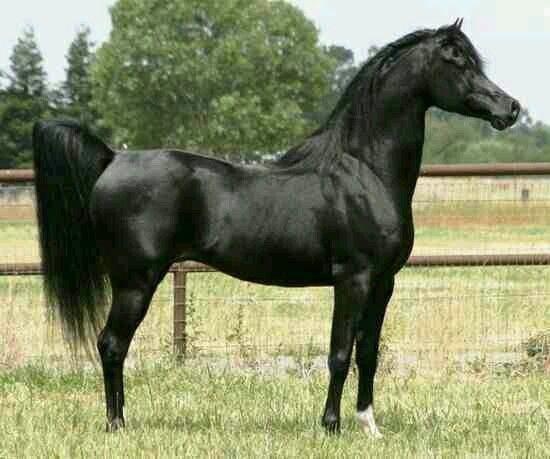 I was in love with Arabian horses, for some reason.  I got a magazine called Arabian Horse World and each month it was as big as the fall fashion edition of Vogue magazine. My good friend, Amy, also subscribed to the magazine and as soon as we got it in the mail we would call each other and go through it together, pointing out our favorite horses.

For one of my birthdays – probably 11 or 12 – I managed to find an Arabian horse breeder in the area, I think it was Summit Arabians, and my mom called to see if I could bring a friend to come see the horses as part of my birthday celebration.

I went so far as to write to trainers who I came across in the magazine, telling them I wanted to be an Arabian horse trainer when I grew up and asking what I needed to study in order to do that.

By junior high, I had moved on to wanting to be a child psychologist. 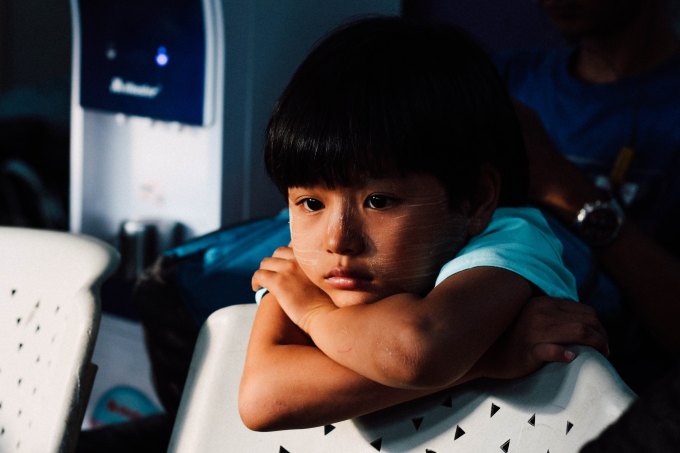 I wanted to use animals in treatment to get children to trust the animals – and subsequently me, as the counselor. #aheadofmytime

By high school, I had moved on to journalism – at least according to my SAT results. Apparently, when we took the test we indicated possible courses of study and journalism was what I had indicated.

My first year at college – at Cal Poly –  I was an education major.

When I transferred to the University of Arizona I was a communications major.

When I went back California I eventually ended up at San Francisco State University and earned my bachelor’s in what they called Human Movement Studies. While there, one of my professors, Dr. Gayle Whitaker, mentioned a new course of study that would be worthwhile was helping professional athletes transition out of sports when they retire.

That got me interested in athletic counseling and although I was also very interested in criminal psychology (I wanted to be in the FBI’s Behavioral Science Unit in the early 90s,  before it was cool) I ultimately studied Athletic Counseling.

It’s interesting to look back and see that, while I have done many different jobs over they years I have managed to tick the boxes of most of the things I was interested in.

While I was never a ballerina I did take ballet lessons for a while and I have even worked with at-risk youth and horses in an equine guided education program that a good friend of mine began at Stanford University.

What did you want to be when you grew up? Did you ever do it?