I was talking a good friend recently about the state of my writing life. She said something to me that resonated deeply.

Start with the problem, she said.

To be honest, she was referring to a lesson she has learned as an editor and in working with developing stories, but it works for me and my current state of mind.

Start with the problem.

I was listening to a podcast last week with Martha Beck. She was working with someone around a block the person had and Martha kept having the woman identify the issue and then go deeper.

The two ideas have stuck with me – start with the problem – and then go deeper. Don’t just give a surface answer, but dig deeper into what the problem is. How it feels. Where it comes from. Who it sounds like.

For me, the problem is this:

I am rotten with self-doubt.

The problem is I constantly question myself – am I a talented writer or do I suffer from the same deluded sense of talent that we see highlighted on shows like American Idol and America’s Got Talent where some fool thinks they sound like Mariah Carey but they really just sound like a cat in heat but everyone around them loves them and tells them they really can sing?

Don’t give up on your dreams, precious!

The problem is I learned to gauge my worth by the time on the stopwatch.  I grew up running, so it was easy to judge my worth – did I run faster than I had before? Was I faster than my competition? How much faster or slower was I?

That made it easy – either you were the winner, or you were not.

No ambiguity, no wondering. 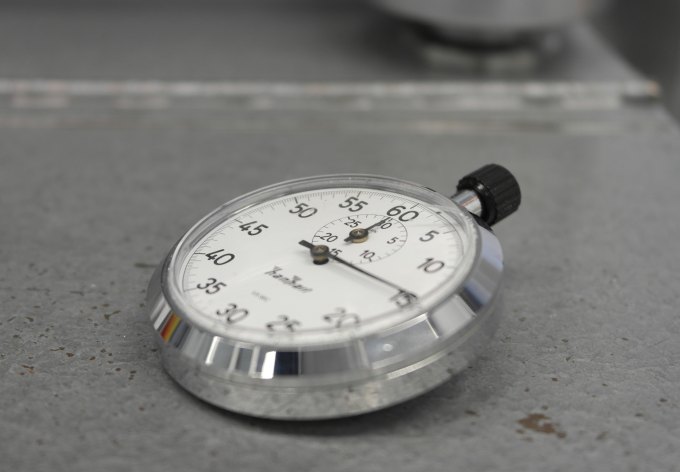 But life as a writer? All ambiguity. All second-guessing. All a matter of taste.

I mean, look – there are a lot of writers out there I don’t care for who are making a TON of money. Or influence lives, inspire people, get paid to speak, or are simply published.

And there are 10x as many who think they also ought to be.

I know, I know…real writers write because they love it, because they have to, and they would – and will – do it even if they don’t make a cent doing it.

Real writers don’t give ultimatums to the Muse.

The problem is I want to be known for my writing.

There. I said it.

I want to earn a good living from my writing. Not a JK Rowling living, more like a Demetria Lucas living. You know, blogging, writing an essay here and there, a book every couple of years, and speaking engagements.

Working hard alongside a great agent who believes in me and with an editor who is a great friend too – bitingly honest but also encouraging.

The problem is I have a very mean inner voice.

Just re-reading what I have written sends me into a horrifying and degrading echo chamber of, “Well, yeah, who doesn’t want all that?”

…and then, “Writers write, they don’t whine about wanting to be a writer. If you would just write then maybe good things would happen.”

…and then, “What makes you think you have anything meaningful to say?”

…and then, “You just can’t stand working, so you think sharing your thoughts has some sort of meaning and that you can make a living from basically sharing your diary and really, who wants to read that shit?”

…and then, “I mean, practically everyone you know has a story to share and is a good writer, what makes you any different or special?”

…and then I just want to curl up with a baguette, a round of brie and a bottle of rosè.

Start with the problem.

Jump into the fire.

Engulfed in flame, I remain,

2 thoughts on “Start With the Problem”

Leave a Reply to vinegar and vanilla Cancel reply